One of my heroes is Cannonball Record Holder Ed Bolian. He is the one who broke Alex Roy’s NY to LA record in 2013 with a time of 28 hours 50 minutes in his 2004 Mercedes-Benz CL55AMG averaging 100mph across the whole country! 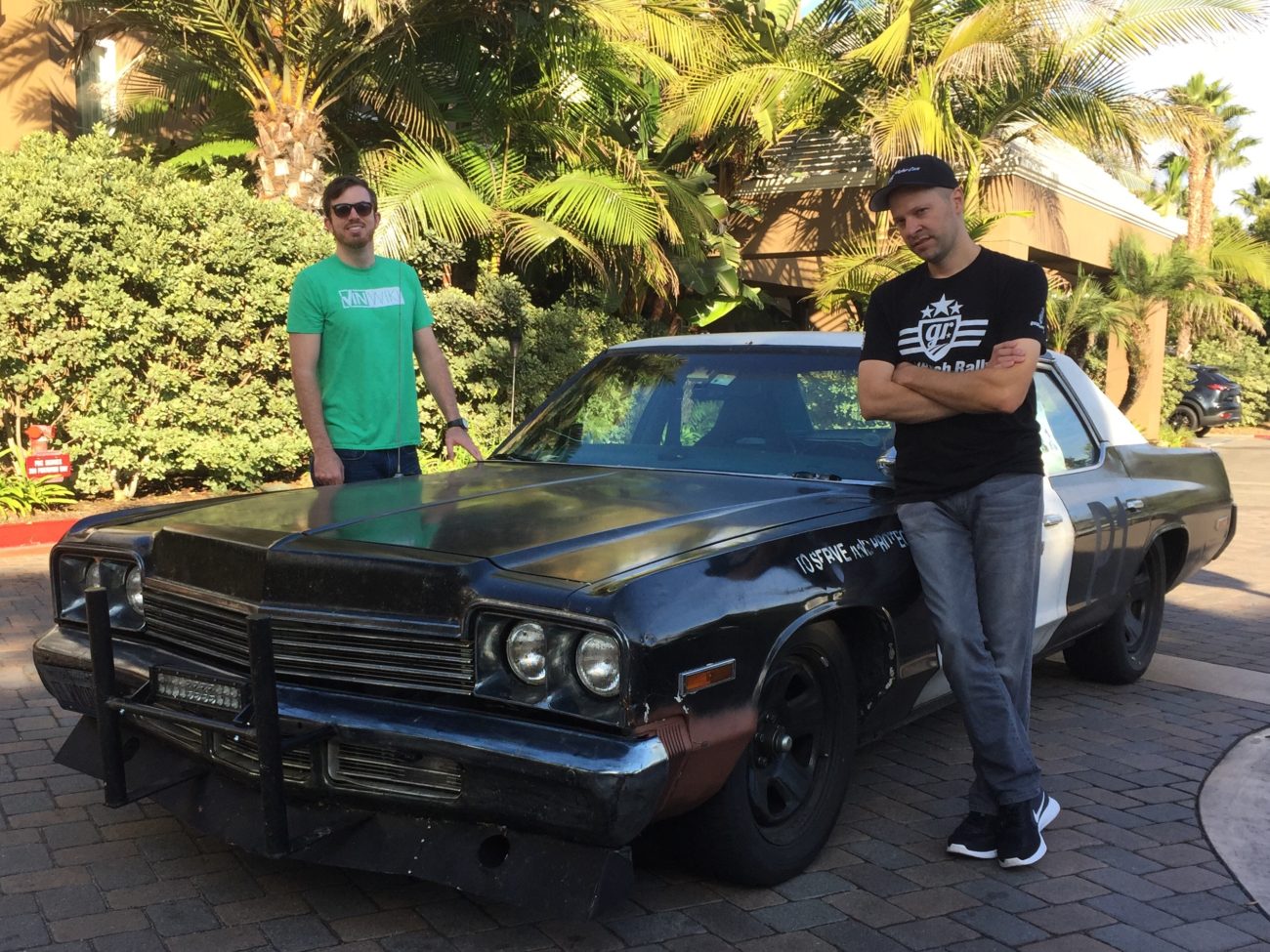 Ed Bolian & Me at the Portofino Inn, Redondo Beach CA. after winning the 2016 C2C Express

Vinwiki – The Ultimate App For Car Guys (And Gals)

Ed and some friends have developed a great app called Vinwiki. It lets you see and post pictures and tell the story of cars categorized by their VIN number. You can look up a particular vehicle that interests you or even add pictures of it. You can also tell your car’s story by adding photos, dates, mileage, service records and more to your vehicle timeline. 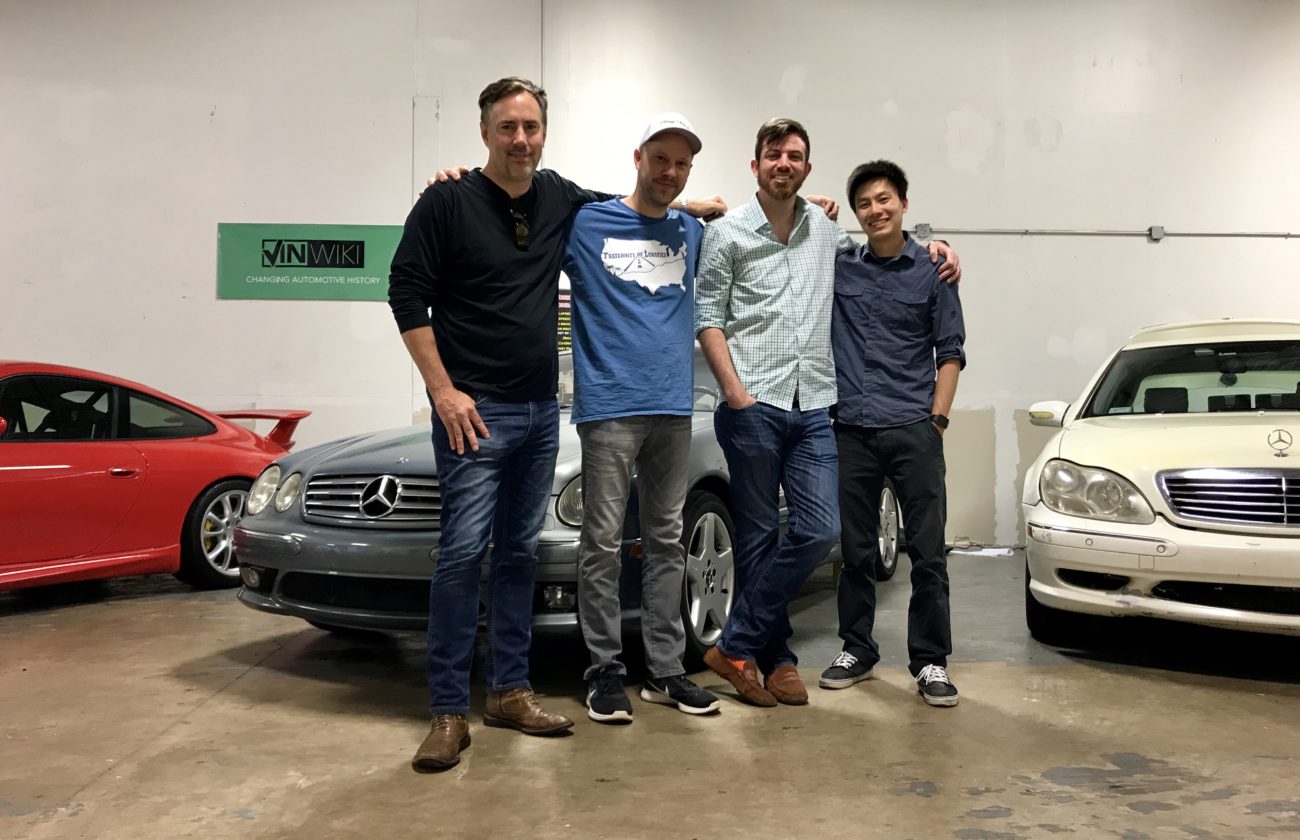 Me and the Cannonball record dream team of Dave Black, Ed Bolian and Dan Huang at Vinwiki Headquarters

Another part of Viniwiki is the new “Car Stories” series on YouTube. This is a unique series that allows people to tell their best car stories.

Ed has invited me down to his studio where I will be telling some stories of my own. Stay tuned to this up and coming channel for some great entertainment. In the meantime, here are some of my favorite Vinwiki Car Stories so far

This is the car Ed took on The 2904 in 2015. A 12 owner, twice salvage titled S55 AMG. This is the car he announced he was bringing just 2 weeks before the race which made me lose a lot of sleep. He ended up beating us with this car and set the Cannonball Run Competition Record with a time of 32hours 5minutes beating the standing record from 1983 of 32hours 7 minutes.

2. I Bought a Lamborghini from a Prostitute

Have you ever bought a Lamborghini from a prostitute? Me neither, but Ed Bolian has!

In this Vinwiki story Ed tells about the big ticket he got just before we were supposed to run the C2C Express (the Cannonball for antique vehicles) from NY to LA. Thankfully he got it cleared up before our run. Ed was scared to tell me about this one because it could’ve caused him to miss the event.

Dave Black, Ed’s co-driver on the Cannonball record run, tells the story how he unknowingly bought a Lamborghini Gallardo that had been wrecked by Lamborghini test driver Valentino Balboni.

5. How Crazy Expensive Is It to Maintain a McLaren F1?