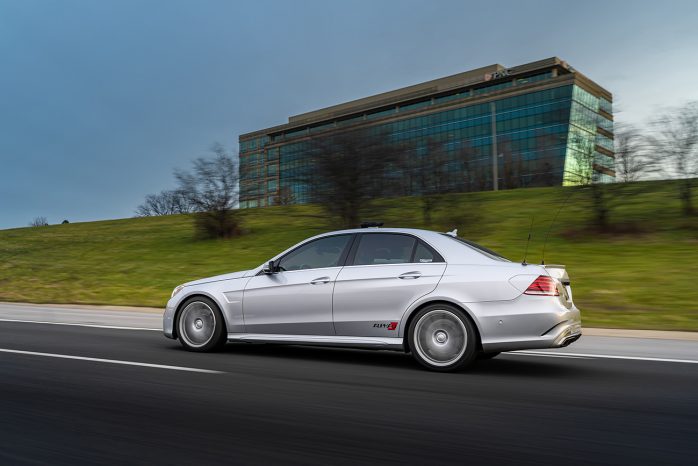 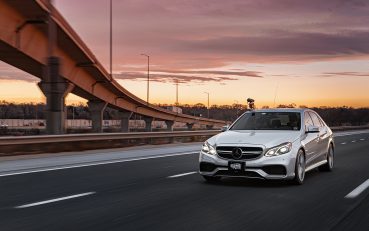 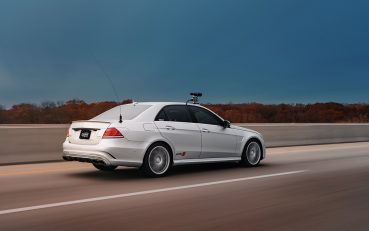 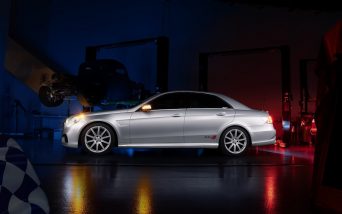 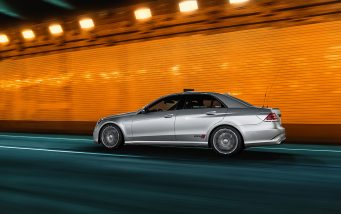 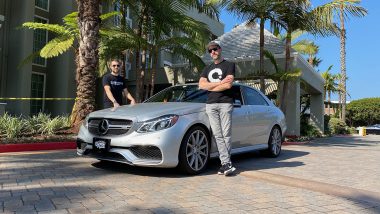 Erwin George “Cannonball” Baker set over 140 point-to-point records during his career, the fastest coast-to-coast time being 53.5 hours in 1933. Brock Yates beat his record by over twelve hours in 1971, and that fueled the Cannonball Baker Sea-to-Shining-Sea Memorial Trophy Dash, commonly known as the Cannonball Run, which ran until 1979. The US Express picked up where the Cannonball Run left off, and the fastest time in that event was 32 hours, 7 minutes, set in 1983 with a Ferrari 308 piloted by David Diem and Doug Turner. That time stood until 2006, when Alex Roy and David Maher drove from NY to LA in a BMW M5 in just 31:04. Ed Bolian, Dave Black, and Dan Huang crushed that time in 2013 when they drove from NY to LA in only 28:50 with an average speed of over 98mph. That record stood for over six years.

On November 11th, 2019, in the early hours of the morning, Arne Toman and Douglas Tabbutt, along with spotter & navigator Berkeley Chadwick, arrived at the Portofino Hotel in Redondo Beach, CA just 27 hours and 25 minutes after leaving the Red Ball Parking Garage in Manhattan. This time is almost an hour and a half faster than the previous record. These were the exact same start and finish points as the original “Cannonball Run” that Brock Yates founded in 1971. 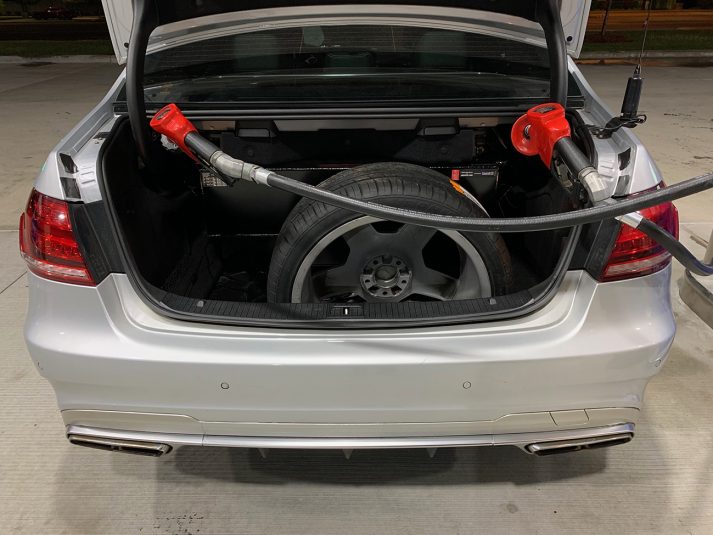 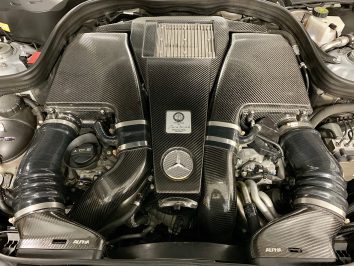 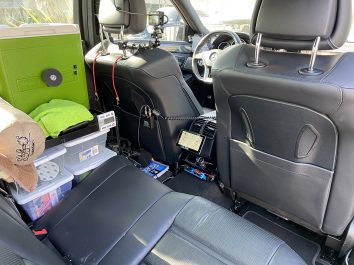 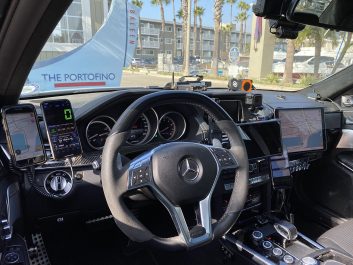 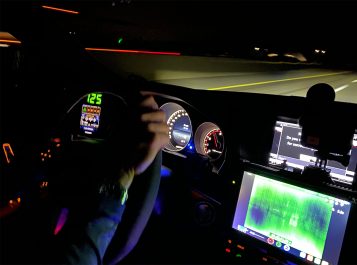 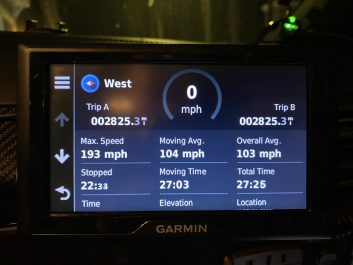 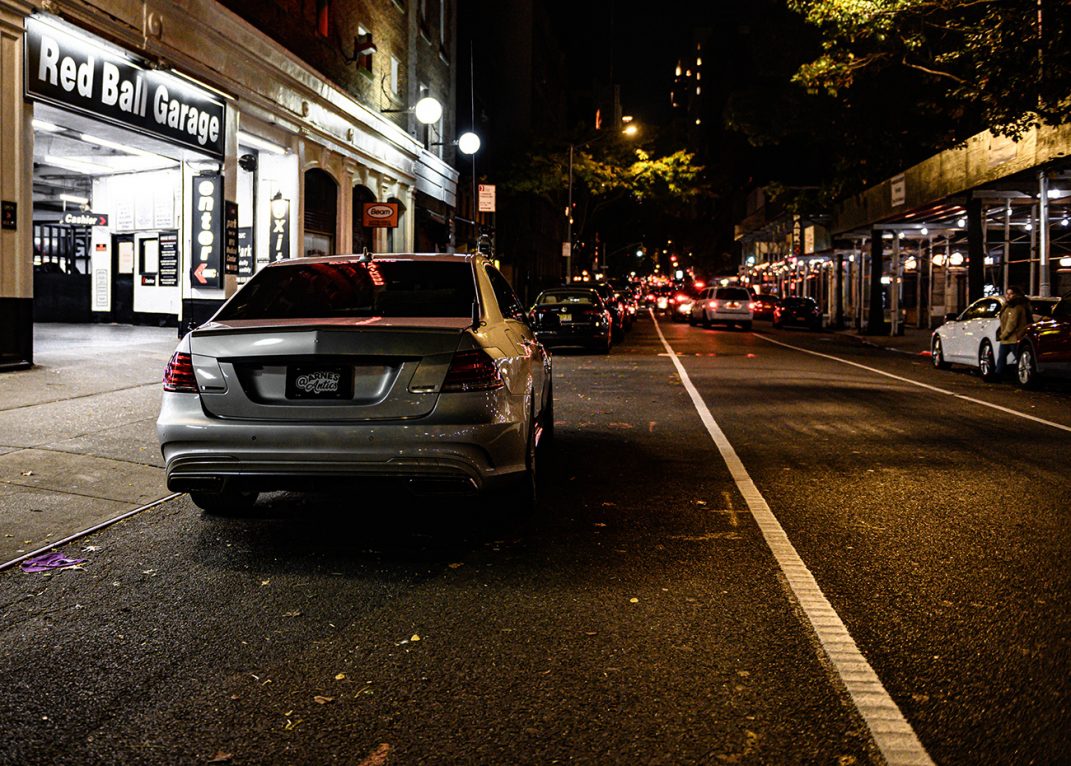 They used Arne’s heavily-prepared Mercedes E63 AMG, modified with an AMS Performance ALPHA 9 package which gave the car over 800hp. The car carried 65 gallons of fuel and was outfitted with every navigational aid and police counter-measure known to man. They had the usual Waze, radar detectors, laser diffusers, and GPS, plus a whole host of military-style devices including custom-programmed scanners & CB radio, image-stabilized binoculars, an airplane detection system, and a gimbal controlled thermal scope. In addition to equipment, they used an army of nearly twenty real-time scouts who drove ahead and reported back valuable information, and even had teams assisting with their refueling.

The total drive was 2825 miles from start to finish, and the auxiliary fuel tank enabled them to stop just four times to refuel. Dual quick-fill receptacles meant that their well-orchestrated gas stops took less than five minutes each, and their total stopped time was under 23 minutes. If you haven’t done the math already, that is an average of 103mph from NY to LA! They are the first team in history to break the triple-digit average speed barrier on a coast-to-coast run, and they managed to do it without any traffic stops.

Click here to read the article about the “Fraud Taurus” that is the Current Cannonball Record Holder . 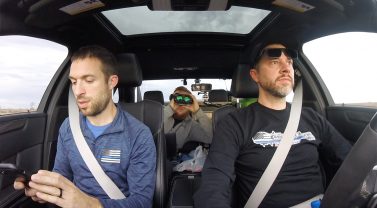 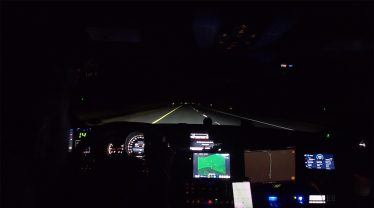 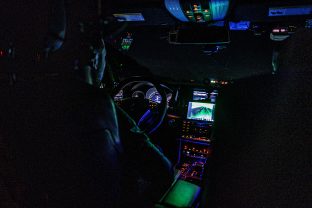 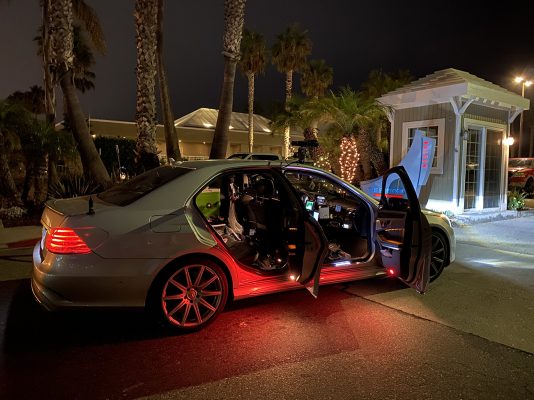 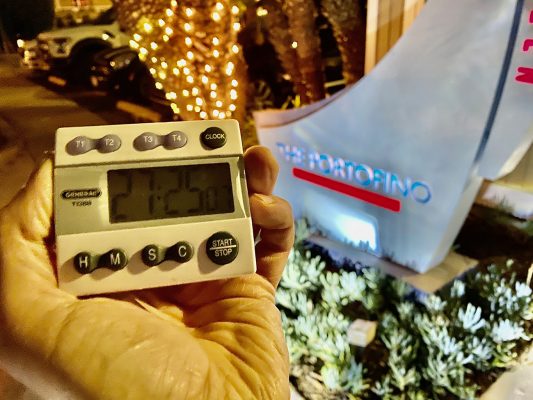